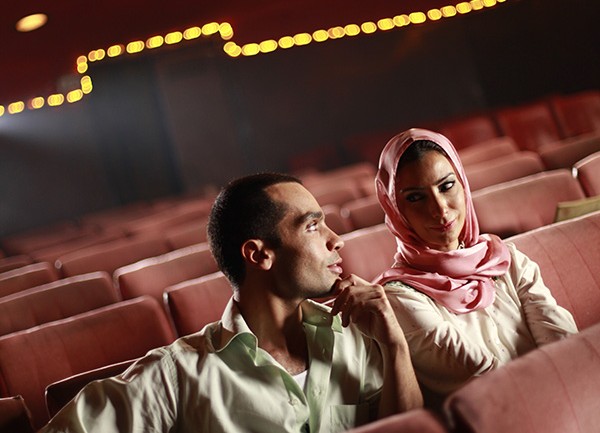 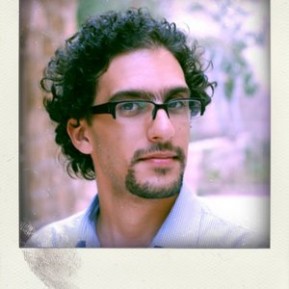 Monaliza, a 37-year-old Jordanian woman unable to draw a smile, grew up with her grumpy, older, unmarried, agoraphobic sister, Afaf. After a 10 years wait, Monaliza finally gets a job in an archaic government department where she meets Hamdi, the jolly Egyptian tea guy. On her journey of transformation, Monaliza is confronted by a community of nosy and quirky stereotypes from the heart of the colorful city, Amman.

Fadi G. Haddad graduated in 2006 from the University of Jordan with a Bachelor of Fine Arts in Visual Arts & Design. He attended several workshops in film production, screenwriting and sound design. He got a diploma in digital filmmaking from the SAE Institute in Amman in 2008. And graduated recently with a Masters of Fine Arts in directing and Editing from the Red Sea Institute of Cinematic Arts in Aqaba. He wrote and directed several short films that participated in film festivals around the world, like: Solitaire, Once Upon a Piano and High Heels that won the Best Jordanian Short Film Award in the Franco-Arab Film Festival in 2009.