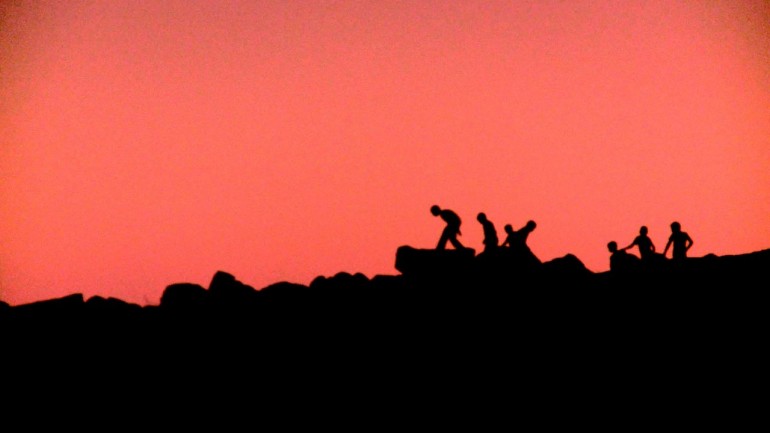 The Turtle´s Rage tells the story of a mysterious man, whose life has been molded by flight, expulsion, life in exile and the failed return to Palestine. A torn biography which was affected tremendously by the Israeli-Palestinian conflict. the film is composed of a daughter’s search for answers from her father. Answers he cannot give. A road movie crossing Egypt, Israel, Palestine and Jordan. Father and daughter: Fighting at the airport. Singing with the cab drivers. Lonely nights in hotels. Negotiations at abandoned gas stations. Drinking beer in the Naqab-desert. Dreaming in the divan at the Bedouin´s of an allotment. Trying to sell a house. Betrayal. A story traversed by many nuances, which makes it nearly impossible to think in categories like “good and bad”,”victim and perpetrator” or “black and white”.