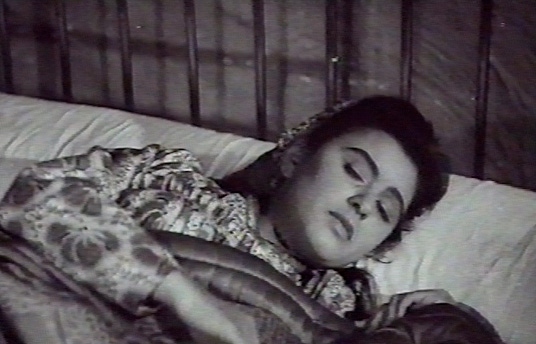 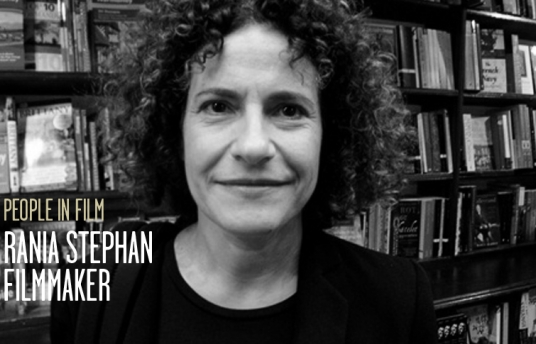 The film is a rapturous elegy to a rich era of film production in Egypt, lapsed today, through one of its most revered actress: Soad Hosni, who from the 1960 into the 90s, embodied the modern Arab woman in her complexity and paradoxes. Pieced exclusively from VHS footage of films starring Soad Hosni, the film is constructed as a tragedy in three acts where the actress tells her dreamed life story. Irreverent, playful, marvellous, serious, the film proposes a singular rewriting of a golden period of Egyptian cinema, enacted by an exceptional artist, tragic star, symbol of modern Arab womanhood.

Born in Beirut – Lebanon, Rania Stephan graduated with a degree in Cinema Studies from Latrobe University in Melbourne, Australia and a graduate degree in Cinema Studies from Paris VIII University, France. Her career in film production has been long and diverse. She has worked as first assistant with renowned filmmakers including Simone Bitton (Rachel, Wall, Citizen Bishara) and Elia Suleiman (Divine Intervention); and as cameraperson and editor with researchers in Social Sciences and Anthropology (The Procession of the Captives, Waiting for Abu Zayd, Catherine or the Body of the Passion). Her work ranges from creative videos to raw documentaries. “The Three Disappearances of Soad Hosni” is her first feature film.