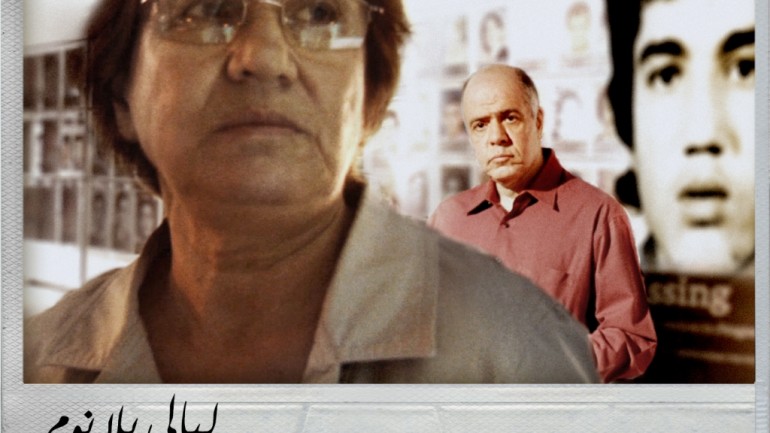 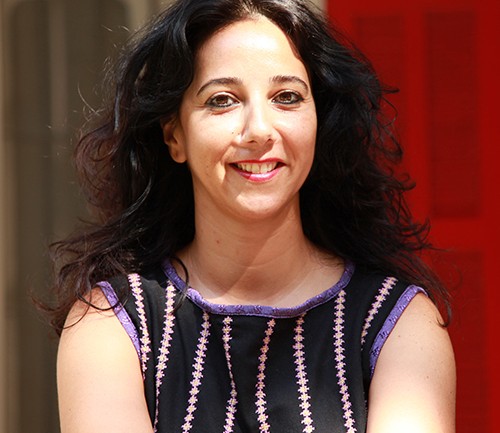 Through the stories of Assaad Shaftari, a former high ranking intelligence officer in a Christian right wing militia, responsible for many casualties in the protracted civil war in Lebanon and Maryam Saiidi, the mother of Maher, a missing young communist fighter who disappeared in 1982, the film digs in the war wounds and asks if redemption and forgiveness are possible

Born in Beirut in 1972, Eliane Raheb directed the shorts The Last Screening and Likaa’a, and the documentaries So Near Yet So Far, Suicide, and Hayda Lubnan which landed the Excellency Award at the Yamagata Festival. She is also a founder of Beirut DC, the cultural association where she was the artistic director of six editions of the festival Cinema Days of Beirut. – See more at: http://arabfilmfestival.com.au/director/eliane-raheb/#sthash.yP7ThZKg.dpuf