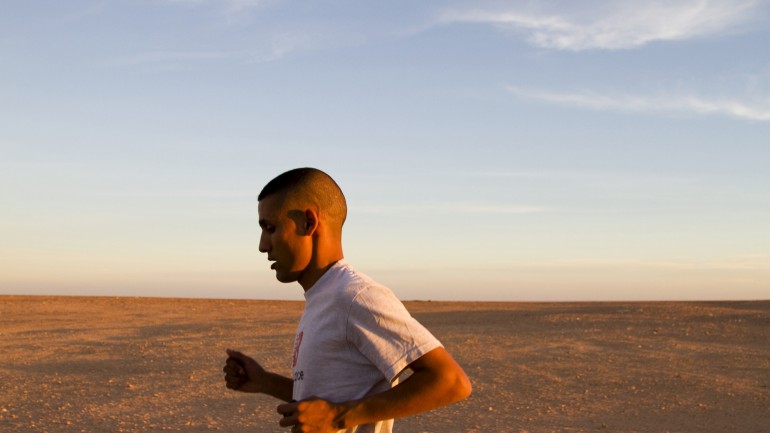 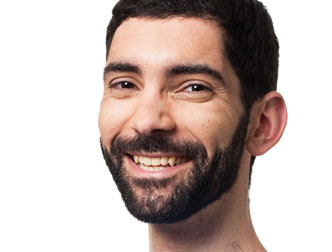 The Runner is a film about Salah Hmatou Ameidan, who uses his talent as a runner to protest against the occupation of his homeland, Western Sahara. The film suggests that the runner’s physical endurance is his political weapon. It is the story of a champion long-distance runner whose journey transformed him from an athlete into the symbol of a national liberation movement.

Saeed Taji Farouky is a documentary photographer, filmmaker and writer who specialises in documenting issues of human rights and social justice in the Middle East and North Africa.

His work has been published by The Observer, The Telegraph, The Independent, Reuters, BBC Online and The Economist Group amongst others.

He is currently a TED Senior Fellow, was previously named Artist-in-Residence at the Tate Britain and The British Museum, and is Director of the award-winning documentary production company Tourist With A Typewriter.