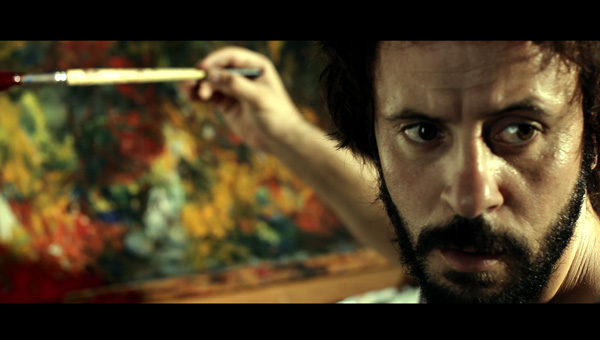 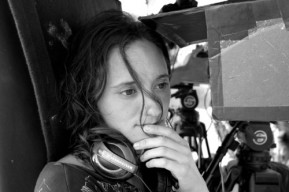 Mars at Sunrise (plus Q&A with filmmaker)

A painter’s resistance, courage and spirit can never be imprisoned in this highly stylized story of the conflict of two frustrated artists on either side of Israel’s militarized borders.

Inspired by the creative journey of renowned Palestinian artist in exile Hani Zurob and on true stories and testimonies from the region, we witness expression, confinement, torture, jealousy, courage and freedom as both artists from each culture strive to paint a picture of life surrounded by conflict.

Mars at Sunrise stars Ali Suliman as Khaled, Golden Globe Winner for Best Foreign Film 2005, Paradise Now; Guy El Hanan as Eyal, an Israeli radio personality and an accomplished playwright; and Haale Gafori as Azzadeh, singer of Brooklyn’s The Mast and author of the film’s original poetry. The soundtrack comes in six languages (English, Hebrew, Russian, Yiddish, Farsi and Arabic) and was produced by Tamir Muskat of the Balkan Beat Box, and featuring original music by Itamar Ziegler and Mohsen Subhi.

Mars at Sunrise (plus Q&A with filmmaker)