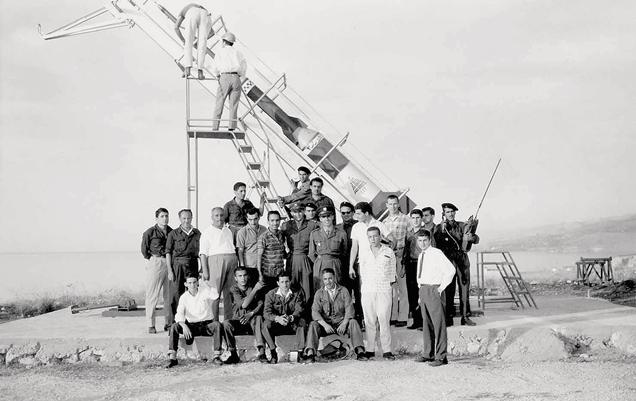 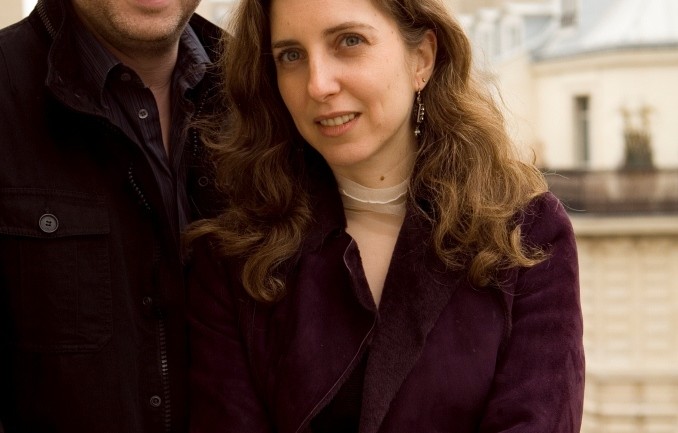 In the early 60’s, during the cold war and the apex of Pan Arabism, a group of utopian students and researchers enters the race to space and create the Lebanese Rocket Society. Sometimes, and specially nowadays, dreams can overtake a tormented history.

For the last 15 years, they have focused on the images, representations and history of their home country, Lebanon and questioned the fabrication of imaginaries in the region and beyond.

Their films have been multi awarded in international festivals and enjoyed releases in many countries.