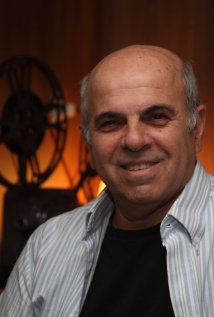 June 1950: Still teenagers, the Lebanese, Tarik and his younger brother, Karim, left Lebanon and came to Brazil, in search for a better life. On the ship, they make friendship with other Lebanese and Syrian teenagers. Upon arrival in Brazil, each one goes his way and the years pass through… September 2001: The old Muslim Tarik loses his wife and, before dies, needs to fulfill some promises. Tarik leaves everything and crosses Brazil, together with his daughter Samia, in search of the boys who came with him from Lebanon, 51 years before. Each stop on this long journey will reveal a fabulous truth of more than 1001 nights.