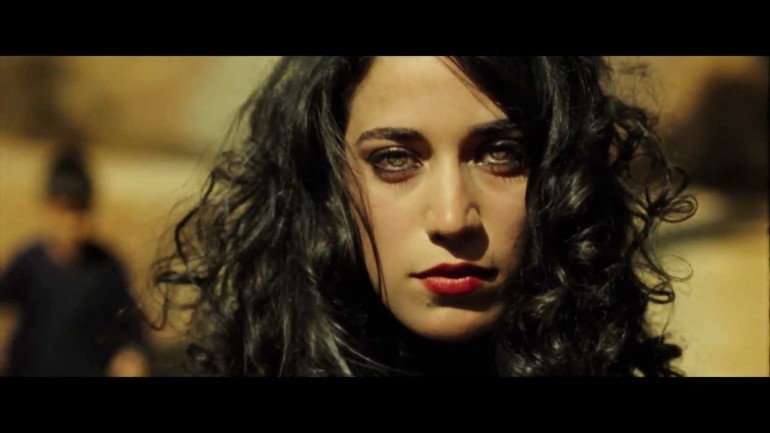 In the summer of 1982, in a sheltered village protected by its armed men, it took no longer than three months until radical changes started occurring in the lives of two families of different backgrounds. A priest about to be ordered, is exhausted by temptations and an arrogant girl comes from the outside world, and penetrates the village, taking away the community’s virginity. The little refugee girl becomes the refuge of a man, about to undertake in a mission of life. The one supposed to marry, will be married; the one supposed to serve, will be served. A shredded memory and an intimate story of a narrator who tells the meeting of his parents, before his existence, until their marriage…

in 1983, Joe Bou Eid graduated from in Audio Visual Arts from the Saint-Joseph University (Beirut) in 2007. Before that he worked in advertising and the music industry, when he won the Best Director Prize for this third Music Video in 2009. “Tannoura Maxi” is his first feature film