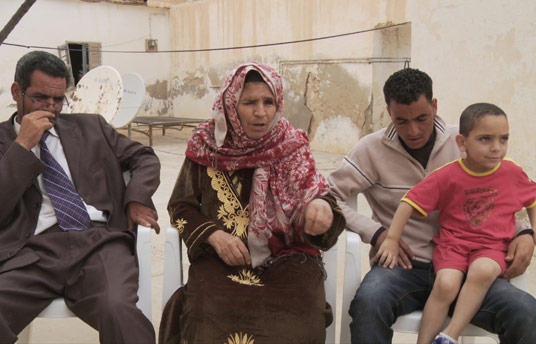 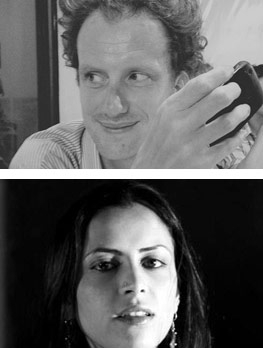 Four weeks. This is the time the Tunisian people took to overthrow the dictator Ben Ali and make way for the greatest geopolitical upheaval of the beginning of the 21st century. Nevertheless, the Tunisian revolution, as unexpected and dazzling it may have appeared to the world, is part of a much bigger story. A story that extends from the first revolts in the Gafsa mining region in January 2008, to the first free elections in October 2011. In two chapters and 12 months of investigation, Democracy Year Zero becomes the eyewitness of this major event in its entirety, through the eyes of the main opponents and revolutionaries.

Christophe Cotteret is a theatre and video director. He spent the years 2002 through 2006 in Beirut and continues to work in several Arab countries. For 10 years, his projects have allowed him to explore the political and geopolitical particularity of Lebanon and the Arab world. ‘Democracy Year Zero’ is his first film. He is currently developing his next documentary, ‘Ennahda’, about the Tunisian Islamic political party. He lives in Brussels.

Amira Chebli is from Tunisia. She trained as an actor at the École des Beaux-Arts in Tunis, and has worked in film and theatre in several Arab countries. She was a member of the General Union of Tunisian Students (UGET), and took part in the first Tunisian blogger movements, starting in 2006. She was also closely involved in the Tunisian revolution of 2011. ‘Democracy Year Zero’ is her first film as a co-director.