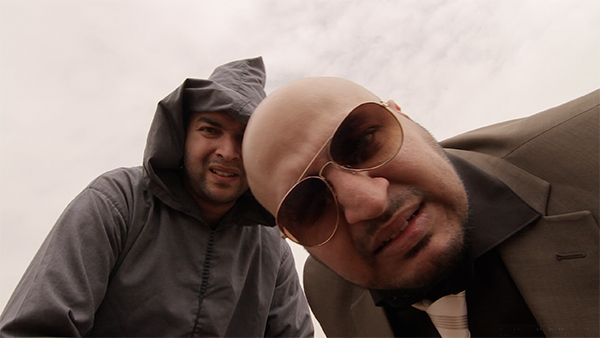 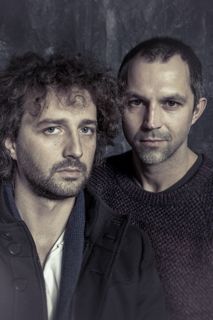 The film portrays four Belgian-Moroccan filmmakers in their thirties by following the production process of their latest film: JAMAL DISCO II. Since adolescence, and with incredible enthusiasm, they have managed to produce over thirty low-budget movies in which they often have played the main characters themselves. Their movies, a mix between the Jean-Claude Vandamme en Louis de Funès films, are not only the sum of their fears and desires, but also a way of projecting an image of themselves towards their own community and the outside world. But a lot has changed since adolescence; when one decides to radically change his life, the filmmakers’ friendship and the future of their common cinema goals are threatened. Can the group survive this crisis or have they outgrown each-other?

Guillaume, first studied photography at KASK Ghent and later graduated as a cinematographer at INSAS film school. Next to his activities as D.O.P., he directed several experimental shorts. His work was shown at festivals and musea all over the world: Pusan Int Film Fest , Karlovy Vary Int Film Fest, Int Rotterdam Film Fest, Int Fest of Films on Art…

Coming from a background with mixed cultural influences, they share a fascination for the concept of identity in a multi-cultural environment, hence their love for Brussels