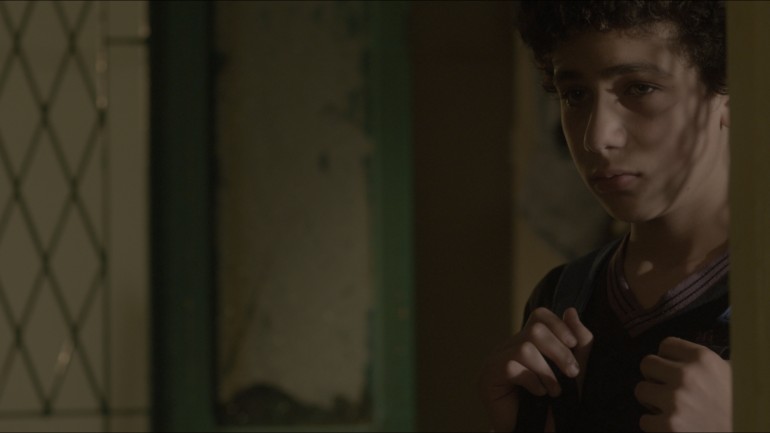 Three protagonists in one city. Coming from different backgrounds they pass each other but they never meet; although, the effect of one incident will drastically alter the lives of the three of them! Nour looses her parents in a car accident and all her life collapses while India has everything a woman can dream of except for a baby Marwan is 12 years old and lives with a violent and abusive mother. All three characters are caught at a moment when their lives fall over, in just a matter of seconds each is knocked down by a chain of other’s actions/reactions.

​Lara graduated in 1994 with a degree in communications from the Jesuit University in Beirut. For 4 years after that, she worked as an assistant director for Lebanese Directors Joanna Hadji Thomas and Jean-Claude Maqdisi (A Man of Honor – showed during ANA 2012) as well as with British director Sally Potter. In 1997, she made the leap and directed her first feature PASSAGE. Soon after, she produced a few documentaries including UNDP award winning doc,Suspended Return. She soon traveled to France, where she continued to produce for Egyptian cinema as well as all Jazeera Children. In 2009 she returned to Lebanon, where she directed Shattered Memories, Beirut Truth & Versions. Her next project is a thriller set in Lebanon.