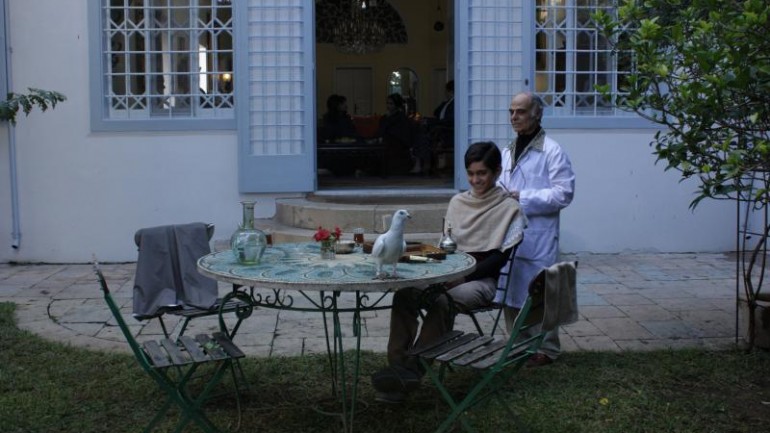 It’s Beirut in the 1970s. Karim, a young boy lives with his family in the Sanayeh district of the city. Their building, built by his grandfather Abu Afif in the 1920s, faces one of Beirut’s rare green spots, Sanayeh Gardens. The building has been divided into several apartments, and its other residents come from different religious backgrounds and all live together in the harmony of daily life.

Fouad Alaywan (born 1964, Lebanon) is an independent Lebanese director. He studied Film Direction in Montana University, USA and has written and directed several documentaries and TV commercials. He has also directed several award-winning short films such as HOME SICK/SICK HOME (1991), BLUE NIGHT (1999), YA SALAM (2001), HAWA BEIRUT (2001) and SEE YOU LATER (2006).