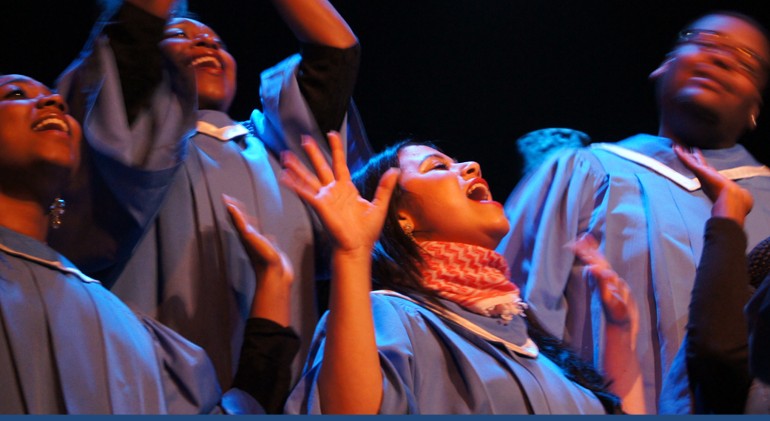 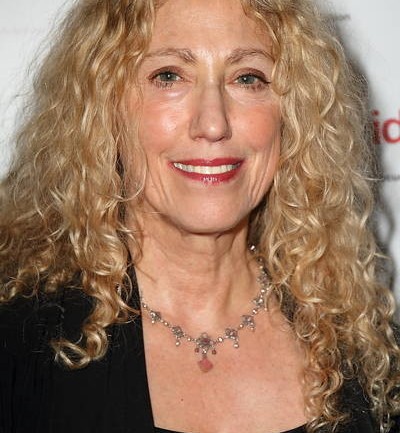 Martin Luther King’s dream of justice, equality and nonviolence comes to the West Bank in the form of a play by Stanford professor Clay Carson. The parallels seem clear, but the collaboration between a group of African American gospel singers and the Palestinian National Theater hits its first snag when director Kamel El Basha changes the play to make it more accessible to Palestinian audiences. In a compelling and emotional documentary, award-winning director Connie Field (Have You Heard from Johannesburg?, MVFF 2006; Freedom on My Mind, MVFF 1994) captures the eye-opening experiences of the choir as its members witness the open wound of the Palestinian struggle. Along the way, the actors perform at the Freedom Theatre and encounter its charismatic founder, Israeli-Palestinian actor, director and film- maker Juliano Mer Khamis (Arna’s Children, MVFF 2005). Even as young Palestinians follow their Egyptian and Tunisian counter- parts in an incipient nonviolent movement, the Americans witness tragedy as they and their fellow artists come to understand each other’s struggles.

Academy Award–nominated and Emmy Award–winning documentary filmmaker Connie Field’s works include Freedom on My Mind (1994), a history of the civil rights movement in Mississippi, which won the Grand Jury Prize for best documentary at the Sundance Film Festival; The Life and Times of Rosie the Riveter (1981), which is listed in the National Film Registry of the Library of Congress; and Have You Heard from Johannesburg (2010), a seven-part history of the global anti-apartheid movement.