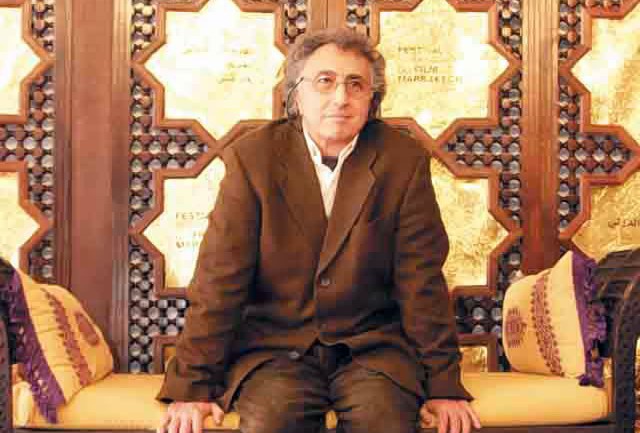 Tales of the Night by Moumen Smihi (Berkeley)

The Sorrows of a Young Tangierian by Moumen Smihi

One of the key figures of Moroccan and North African cinema, Moumen Smihi is a filmmaker, writer, theorist, and critic, but most of all he is a Tanjaoui: a citizen of Tangier, the atmospheric port city of Morocco, hub between Europe and Africa, Christianity and Islam, and legendary haven to such writers as William S. Burroughs, Paul Bowles, Mohamed Choukri, Jean Genet, and more. We’re excited to co-present this series with the BAM/PFA

Moumen Smihi: Poet of Tangier is curated by Peter Limbrick and coordinated by Livia Alexander.

Tickets are available through the BAM/PFA. Click here for more information.

Tales of the Night by Moumen Smihi (Berkeley)

The Sorrows of a Young Tangierian by Moumen Smihi